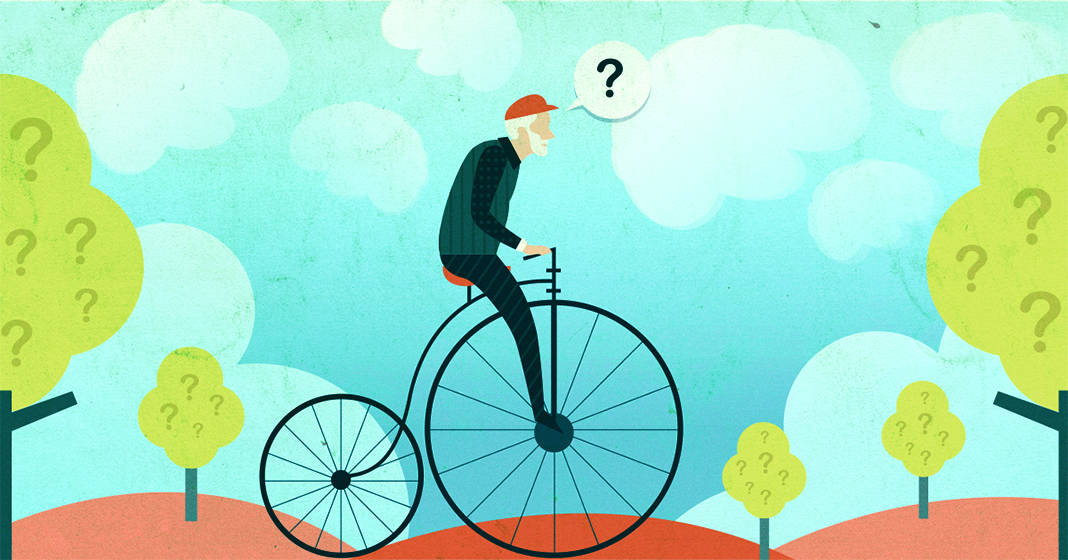 There are some things in life you’re sure you’ll never forget: your daughter’s wedding day, your godson’s first name, the street you live on, the way your wife looked the night you asked for her hand in marriage. But there’s one disease that can wipe your life’s most defining moments—and the rest of your memories—away for good. That’s Alzheimer’s Disease, a gradual loss of memory, cognition, and, eventually, motor skills caused by excess build-up of amyloid plaque in the brain.

Each year, scientists around the world uncover important pieces to the Alzheimer’s puzzle, testing drugs and natural remedies to help eradicate the disease as it lives while discovering more and more ways to stave off or even prevent the dementia from happening. But let us bust one myth for you ourselves: you are not too young to be thinking about how AD could affect you or a family member. Millions of Americans are affected by AD.

In 2013 there were a reported 5.2 million Americans that have been diagnosed with AD. This number is most likely on the low side, since many people with AD have not been diagnosed. What part of the population is most effected by AD? The aging population of 65 and over is the most effected according to the Alzheimer’s Association. What can you do now? Take a cue from the latest research to preserve your memory and keep Alzheimer’s at bay. 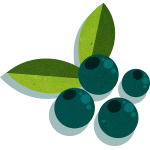 BULK UP YOUR BERRY INTAKE
Animal studies from the National Institute on Aging and Tufts University show blueberries increase cell growth in the hippocampus—the region of the brain that’s responsible for memory—and bolster navigation skills. The anthocyanin, or the dark blue pigment found in blueberries, is an antioxidant flavonoid that may help nourish brain regions that support learning and memory. Fresh or frozen, throwing a few blueberries in your morning smoothie is a great brain boost. 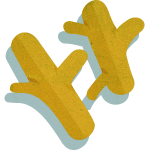 Since 2005, researchers all over the world have been fascinated by the plaque-busting abilities of curcumin, a derivative of the Indian spice turmeric. A recent Duke university found high doses of curcumin actually has the power to dissolving amyloid plaques in mice. A buildup of these plaques, made of insoluble beta-amyloid deposits, are hallmark sign of AD and form first around areas of memory and cognition—so these findings are significant. Research is currently being conducted on human plaques, but the current studies show a normal, regular consumption of the stuff is all you need to begin reaping the benefits—even if you don’t have AD. 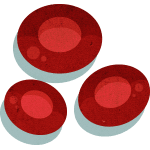 MAINTAIN HEALTHY BLOOD PRESSURE
Pumping all that blood to your brain is hard work—and having high blood pressure doesn’t make it easier. A 2013 Neurology report found a link between high blood pressure during middle age and a higher frequency of Alzheimer’s. Patients with a higher pulse pressure (that’s the systolic or top number of your BP reading minus the bottom or diastolic number) are more likely to have the Alzheimer’s biomarkers amyloid beta, also known as plaques, in their cerebral spinal fluid. They found the link in people between the ages of 55 and 70, so the ‘better late than never’ theory absolutely applies here. 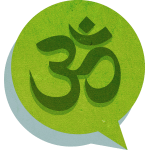 Mild cognitive impairment can affect up to 20% of the population at one time—and those people have a 50/50 chance of developing Alzheimer’s as a result. Thankfully, a recent study in Neuroscience Letters finds a rather peaceful way you can slow the progression: meditation. Just 15 to 30 minutes of daily stress-reducing meditation was enough to significantly impact adults ages 55 to 90. Previous studies have shown those who meditate have higher concentrations of hippocampal gray matter—the area that usually atrophies during Alzheimer’s. And for just half and hour of your time (or less!), you’re also getting a major stress-buster and reducing inflammation from head to toe. TRY DR. OZ’S 7-7-7 STRESS SOLUTION
As Dr. Oz always says, stress is poison for your hippocampus. He recommends performing his 7-7-7 stress buster three times a day to reduce cortisol production and stimulate brain health: “Three times a day, close the door, remove your shoes and socks, and lower the lights. Breathe in for 7 seconds; hold it for another 7; then exhale for a final 7 seconds. Repeat the technique seven times to help “reset” your brain and get your cortisol levels under control.“ via DrOz.com

PUT DOWN THE CROSSWORD
If years of crosswords and other number or word puzzles still leave you searching for your new niece-in-law’s name, 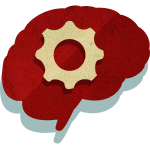 don’t worry: it’s not you, it’s your brain games. A 2013 study in Psychological Science found brain games and puzzles aren’t nearly as effective at sharpening your mind as you think. What is: Learning new, productive skills like digital photography or quilting that engage multiple thought processes. Sure, they’re less comfortable than the Sunday crossword, but they’re better for your brain, but study participants who participated in these more engaging activities for three months performed better on visual and verbal memory, speed, and mental control tests than those who performed ‘passive’ tasks like listening to classical music, completing crosswords, and watching documentaries. The best challenge for your brain is learning something new, so now is the perfect time to take that photography class, travel to a new country (without a tour guide), or finally try your hand at the piano. 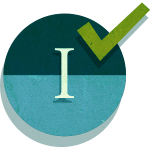 KEEP YOUR IRON LEVELS IN CHECK
A recent study in Neuroscience found having the low-iron condition anemia can up your risk for Alzheimer’s by 60%. What’s the connection? Iron helps maintain the important neurotransmitters essential to memory function, and your brain can be especially sensitive to low levels. Other things that can make your iron drop? Heavy periods, normal aging, Crohn’s disease, and heavy periods.